One could argue it was only a matter of time before former Vice President Joe Biden’s strange, handsy behavior around women became an issue for him. That moment of reckoning, as we’re so fond of calling it these days, came Friday.

In a piece for New York Magazine, Lucy Flores — the 2014 candidate for lieutenant governor in Nevada — alleged that the vice president acted inappropriately toward her during a rally that year.

“Just before the speeches, we were ushered to the side of the stage where we were lined up by order of introduction. As I was taking deep breaths and preparing myself to make my case to the crowd, I felt two hands on my shoulders. I froze. ‘Why is the vice-president of the United States touching me?’” she wrote.

“I felt him get closer to me from behind. He leaned further in and inhaled my hair. I was mortified. I thought to myself, ‘I didn’t wash my hair today and the vice-president of the United States is smelling it. And also, what in the actual f***? Why is the vice-president of the United States smelling my hair?’ He proceeded to plant a big slow kiss on the back of my head. My brain couldn’t process what was happening,” she continued.

“I was embarrassed. I was shocked. I was confused. There is a Spanish saying, ‘tragame tierra,” it means, ‘earth, swallow me whole.’ I couldn’t move and I couldn’t say anything. I wanted nothing more than to get Biden away from me. My name was called and I was never happier to get on stage in front of an audience.”

“Even if his behavior wasn’t violent or sexual, it was demeaning and disrespectful,” she added later in the piece. “I wasn’t attending the rally as his mentee or even his friend; I was there as the most qualified person for the job.”

So, the #MeToo wheel finally landed on Joseph Robinette Biden — and after years of this stuff floating around, too. There are a number of takeaways from this, one of which is that his remarks about now-Supreme Court Justice Brett Kavanaugh haven’t aged so much as spoiled. 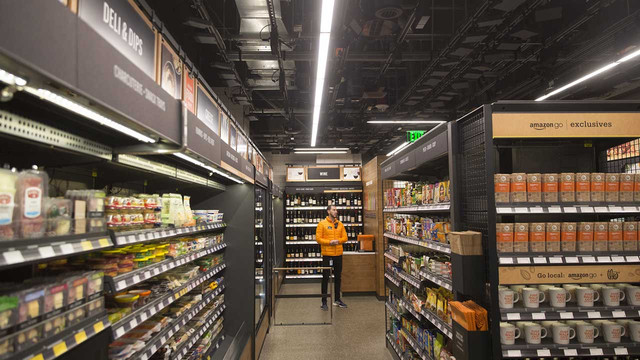 In the days before Christine Blasey Ford, the woman accusing Brett Kavanaugh of sexual assault, testified before the Senate Judiciary Committee, Biden was interviewed by NBC’s “Today” show. The reasons were obvious: Biden was likely to run for the 2020 election and the last time something like this happened was during the Clarence Thomas confirmation hearings when Biden was the head of the Senate Judiciary Committee.

Biden’s treatment of Anita Hill, the woman who accused Thomas of sexual harassment, was coming under much stricter scrutiny in the wake of Ford’s accusation, which influenced his answers more than a little bit.

Unfortunately, he managed to set a trap for himself — which isn’t particularly difficult for Biden to do, but it’s still pretty relevant given his recent troubles.

“If there is no FBI investigation, should the Senate proceed as usual and should there be a vote if she doesn’t testify?” @craigmelvin asks @JoeBiden about Kavanaugh accuser

“I don’t think there should be…She should not have to go through what Anita Hill went through.” -Biden pic.twitter.com/D0Qc34hYy7

Asked if there should be a vote if Ford didn’t testify, Biden said no.

“She should not have to go through what Anita Hill went through,” Biden said in the interview.

“And some of the questions (Hill) got asked and the way the right went after her on national television and questioned her integrity and questioned her, not just her honesty, questioned her behavior. I mean, that’s just not appropriate. You shouldn’t have to be twice put through the same exact thing.”

And then there was the pro forma “believe all women” quote:

“What should happen is the woman should be given the benefit of the doubt and not be abused again by the system.” @JoeBiden talks Anita Hill and Kavanaugh accuser Christine Blasey Ford pic.twitter.com/TicXcSZvGl

“What should happen is the woman should be given the benefit of the doubt and not be, you know, abused again by the system,” Biden said.

“I hope that they understand what courage it takes for someone to come forward and relive what they believe happened to them and let them state it, but treat her with respect.”

For whatever it’s worth, Biden has said that his accuser “has every right to share her own recollection and reflections.”

“Vice President Biden was pleased to support Lucy Flores’s candidacy for Lieutenant Governor of Nevada in 2014 and to speak on her behalf at a well-attended public event,” Biden spokesman Bill Russo said, according to The Hill.

“Neither then, nor in the years since, did he or the staff with him at the time have an inkling that Ms. Flores had been at any time uncomfortable, nor do they recall what she describes,” Russo continued.

“But Vice President Biden believes that Ms. Flores has every right to share her own recollection and reflections, and that it is a change for better in our society that she has the opportunity to do so. He respects Ms. Flores as a strong and independent voice in our politics and wishes her only the best.”

Of course, things are even more complicated for Biden now, as it looks like a pile of accusations is starting to form — and even House Speaker Nancy Pelosi had some usable advice for the former vice president.

At a breakfast event in Washington on Tuesday, according to The Associated Press, Pelosi said Biden “has to understand that in the world we are in now people’s space is important to them and what’s important is how they receive it, not necessarily how you intended it.”

“Join the straight-arm club,” Pelosi said. “Just pretend you have a cold and I have a cold.”

The talk about Biden’s behavior with women goes back years.

Lucy Flores was the #MeToo target of former Vice President #JoeBiden. Audacity, chutzpah. Nothing new; old Joe is accustomed to improperly rub women (of any age). What a campaign poster: Vote for JB, he will touch you over and over, enjoy it or not… that's Uncle Joe for you! pic.twitter.com/innxvI3LS3

Now, a second accuser has come forward who claimed Biden acted inappropriately at an event in Connecticut in 2009, according to the Washington Examiner.

The accuser, who was a congressional aide to Connecticut Democratic Rep. Jim Hines at the time of the alleged incident, told the Examiner that Biden put his hands around her neck and pulled her toward him to rub noses. She said she thought he was going to kiss her on the mouth.

She told the Examiner she did not think Biden should run for president, and that she planned to support a female candidate instead.

Given the wide variety of videos and images out there showing Biden acting similarly with other women, it’s not like we even needed more accusations to have this discussion, but the fact that there are two of them certainly doesn’t help his cause.

However, when it comes to specific charges without video, we ought to go through cultural due process in evaluating the accusations.

That may not be something the left gave Brett Kavanaugh, but that’s the whole point.

Source: Westernjournal: Biden’s Words About Kavanaugh Come Back To Haunt Him as Accusations Mount 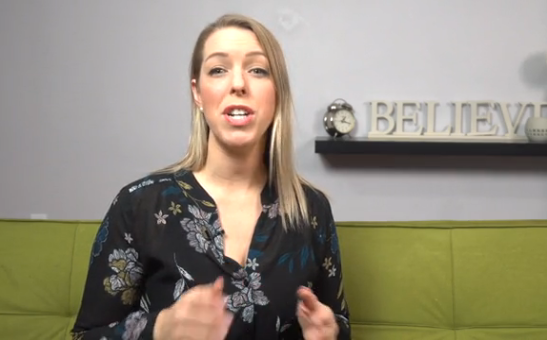 These Democrats “Promises” All But Secure a 2020 Win For Trump