Former Vice President Joe Biden indicated on Saturday that he would ban standardized testing in public schools if he were elected president.

Biden endorsed the idea of ending standardized testing in public schools when he was fielding questions at the MSNBC Public Education Forum, which featured seven of the 2020 Democratic primary contenders.

“Yes,” Biden responded. He then went on to quote one of his “black pastor friends,” saying that the Black Lives Matter T-shirt-wearing questioner was “preaching to the choir.”

“Teachers should be able to determine the curricula in their schools,” Biden continued. “Now, I’m not trying to be nice,…I’m not saying every teacher’s a great teacher. What I am saying is, you know what it takes to communicate to a child what in fact they need to know; you should be able to set the dynamic as how to teach.”

Biden did not specify what should replace the current standardized testing system when it came to evaluating students’ academic performance or estimating their career or college readiness. 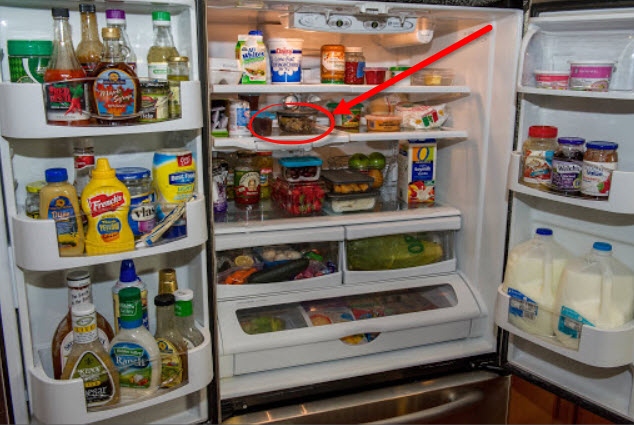 In his education plan released this May, Biden does not explicitly state that he wants to eliminate standardized tests in public schools altogether. He does mention, however, that the results of standardized tests should not be the only way to measure school and teacher quality. The Obama administration, which heavily relied on test scores to determine students’ learning and growth, often found itself at odds with teachers and teacher unions.

Another leading Democratic presidential candidate, Elizabeth Warren, openly calls for the termination of standardized testing, saying that those tests “hurt both students and teachers.” According to Warren, emphasizing on standardized tests has resulted in schools cutting back courses that are not subject to the tests, such as art and social studies. She also claims standardized tests pressure teachers to “teach to the test” instead of “ensuring that students have a rich learning experience.”

Like Biden, Warren does not specify what the standardized test system should be replaced with. She says she would encourage schools to use “authentic assessments” that allow students to demonstrate how well the students understand the material.

Bernie Sanders has also voiced criticism of standardized tests, saying federal government has “worsened the disparities between school districts and among states” by allocating fund based on test scores. 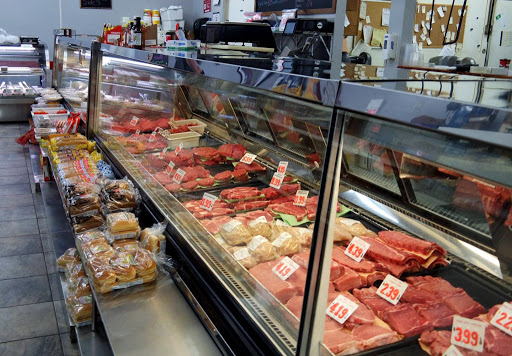 This Protein Can You Actually Slow Down Your Metabolism
A new breakthrough discovery shows it's linked to weight gain, junk food cravings, and even belly bloat.
Watch The Video