The dogma lives loudly within Joe Biden, but not in a bad way like it does with Amy Coney Barrett, according to the left.

Religious News Service reported on Thursday that the Biden campaign is throwing a lot of money at an ad campaign designed to sway religious voters from the Catholic and Christian faiths to vote for the Democrat candidate who recently sat down for an interview and tried to bond with “WAP” performer Cardi B.

“We are running these ads to highlight to faith-motivated voters that Joe Biden is the clear moral choice in this election,” Josh Dickson, the Biden campaign’s faith engagement director, told Religion News Service. “Religious voters matter to this campaign and are a key part of our broad, diverse, and robust coalition.”

The first is “Principles” which features Biden speaking with the editor in chief of America magazine, Father Matt Malone.

“My father would say (that) the cardinal sin of all sins is the abuse of power, whether it’s a man raising his hand to a woman, whether it is the government abusing its power, basic essential elements of what constitutes Catholicism,” Biden tells a nodding Malone in the ad.

As he speaks, Biden in various religious activities and situations plays over soft, ethereal music. No mention of obedience to God or Christ was mentioned in this ad.

The second is “Morning,” and describes how Joe Biden has hung on to hope despite the losses he’s endured. The voiceover states that Biden knows what it is to “be your brother’s keeper.” There is no mention of God or Christ in this ad either.

Also, it needs to be noted that the “brother’s keeper” line appears only once in the Bible and that’s when Cain is trying to feign ignorance about his brother’s murder to God. Why the left continues to use this phrase as a religious statement is beyond me.

The third is called “A Man Guided by Faith” and it’s a reassurance to the viewer that Biden is definitely a man of faith who is guided by his values in everything he does. The “brother’s keeper” line is used again, and again, no mention of God or Christ.

These ads ring very hollow, and not just because they use badly chosen lines and don’t mention the man that the Christian faith centers around. They also ring hollow because for a man of faith, the former VP certainly seems to turn his back on a lot of Christian principles.

Chief among these is abortion, which Biden is fully in support of. How he and other “devoutly Catholic” Democrats square their faith with the murder of unborn children is an explanation we haven’t yet gotten, and likely, never will get. In fact, the left tends to attack Christian faith on this very issue alone. 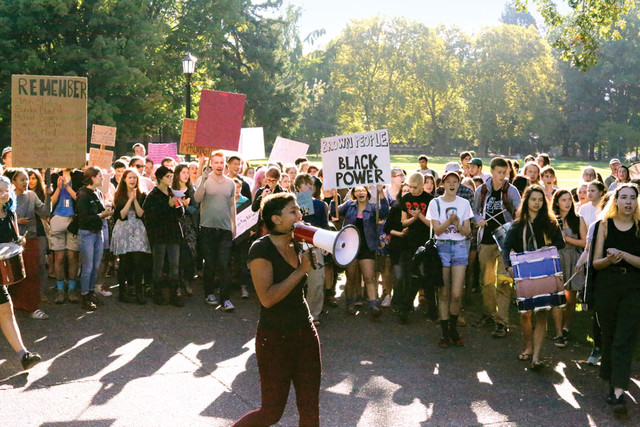 Moreover, it’s hard to feel like Biden’s faith is integral to his campaign when the faith he claims to have is currently the subject of much ridicule when it comes to Amy Coney Barrett, Trump’s Supreme Court nominee.

California Senator Diane Feinstein once told her that her “dogma lives loudly within her.” This is because when Barrett speaks of her faith, she’s speaking as a person who truly believes it, unlike Biden and other Democrats who treat it like a campaign prop.

Appropriately, a Catholic group has also launched a $9.7 million campaign that exposes Biden’s very anti-Catholic record according to The Daily Caller. Catholic Vote released a comprehensive report that shows how his political career blots out any claims that he is guided by faith.

“Joe Biden’s record makes clear he will not protect our Catholic values or defend our way of life,” CatholicVote President Brian Burch said in a statement. “For Catholics who cherish the Faith and their freedom to live it, a Biden presidency represents an existential threat.”

Democrats have worked very hard to make that “existential threat” apparent. When they aren’t attempting to mask themselves as “religious” they’re making it clear that they stand opposed to many Christian beliefs in the name of “progress.” 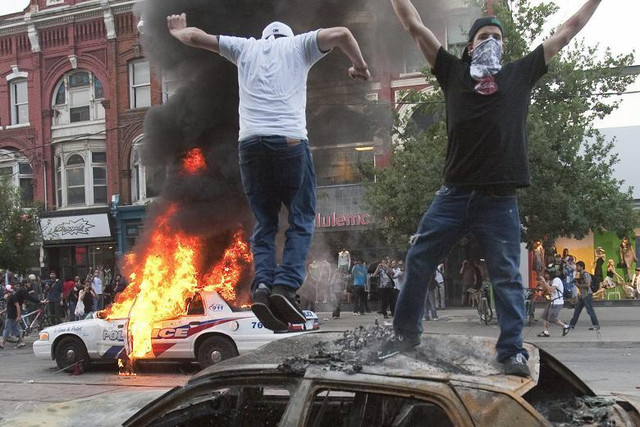 Colleges Promote Destruction Of America In Shocking Report
Patriots are urged to take action against the disease that's taking over America's youth...
Find Out More

Helicopter Assigned To Trump Detail Shot At In Flight