Joe Biden’s “Build Back Better” agenda is mutating into a plan to completely bankrupt America, leaving the tax burden on the balks of everyday Americans

Congress is currently considering passing Biden’s massive $1.9 trillion coronavirus relief package, but the outrageous spending doesn’t stop there. The administration on the verge of announcing another spending spree – this time costing taxpayers over $3 trillion!

The Biden administration revealed it hopes to use the taxpayer money to fund more Green New Deal initiatives, probably to appease the ever cantankerous far-left wing of the Democrat party.

Exact plans for the multiple trillion dollars remain up in the air. Sources close to the matter reveal the money will be used to fund many of the green new deal policies lawmakers like AOC have demanded – increased carbon tax, federal green job guarantee, rebuilding of old structures that don’t meet green standards, elimination of certain the fossil fuel industry, etc. 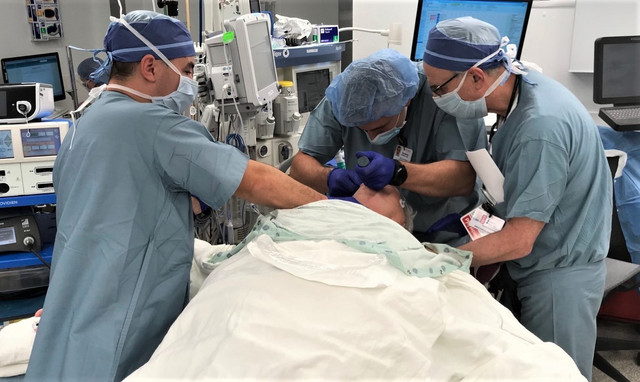 While controlling all three branches of government, the Democrats are still expecting wide debate and partisan squabbles over a plan so radical and expensive. Democrats have yet to pass any meaningful legislation since assuming majority as agreement from both parties seems futile, most recently on the $15 minimum wage hike.

Biden will face a unique battle moving ahead. He has struggled so far carving out a coherent political agenda amidst competing voices within his own party and from the Republicans. His ‘unity’ vow has proven nearly impossibly not only with Republicans, but with the far-left Democrats as well. 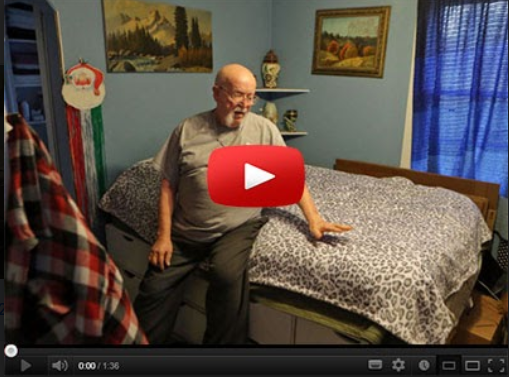 ‘Defund The Police’ Birthplace Has Sudden Change Of Tune